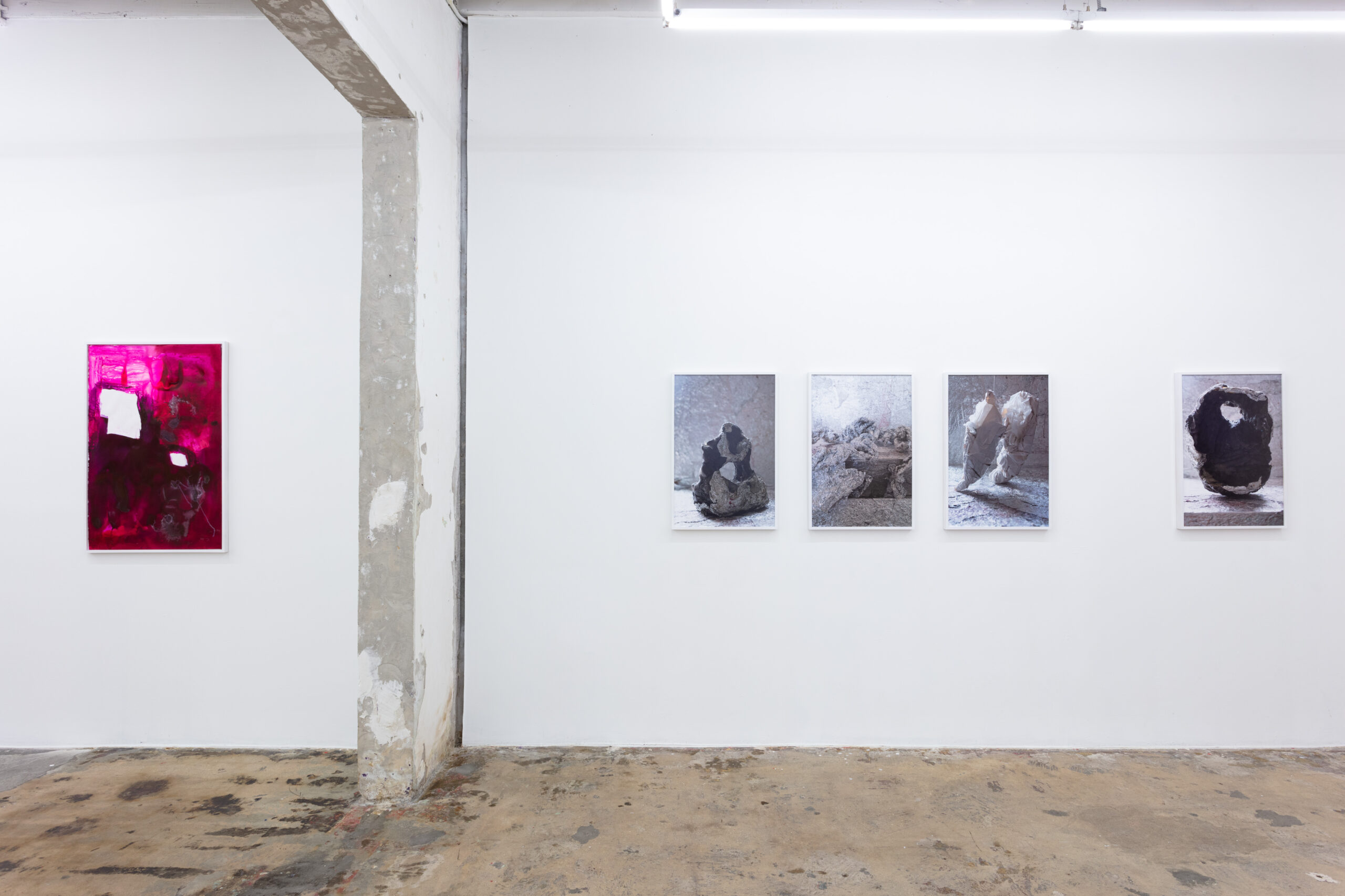 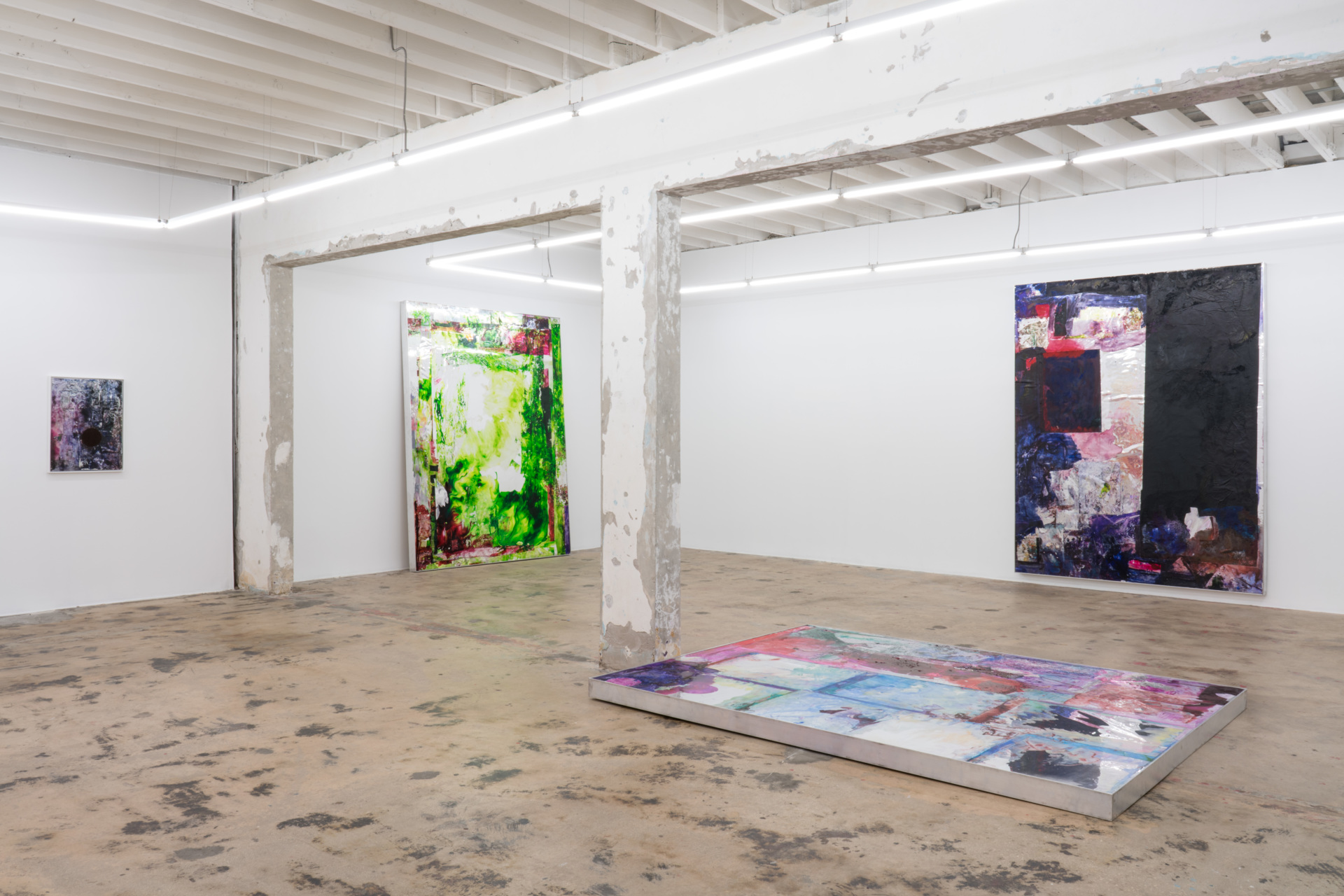 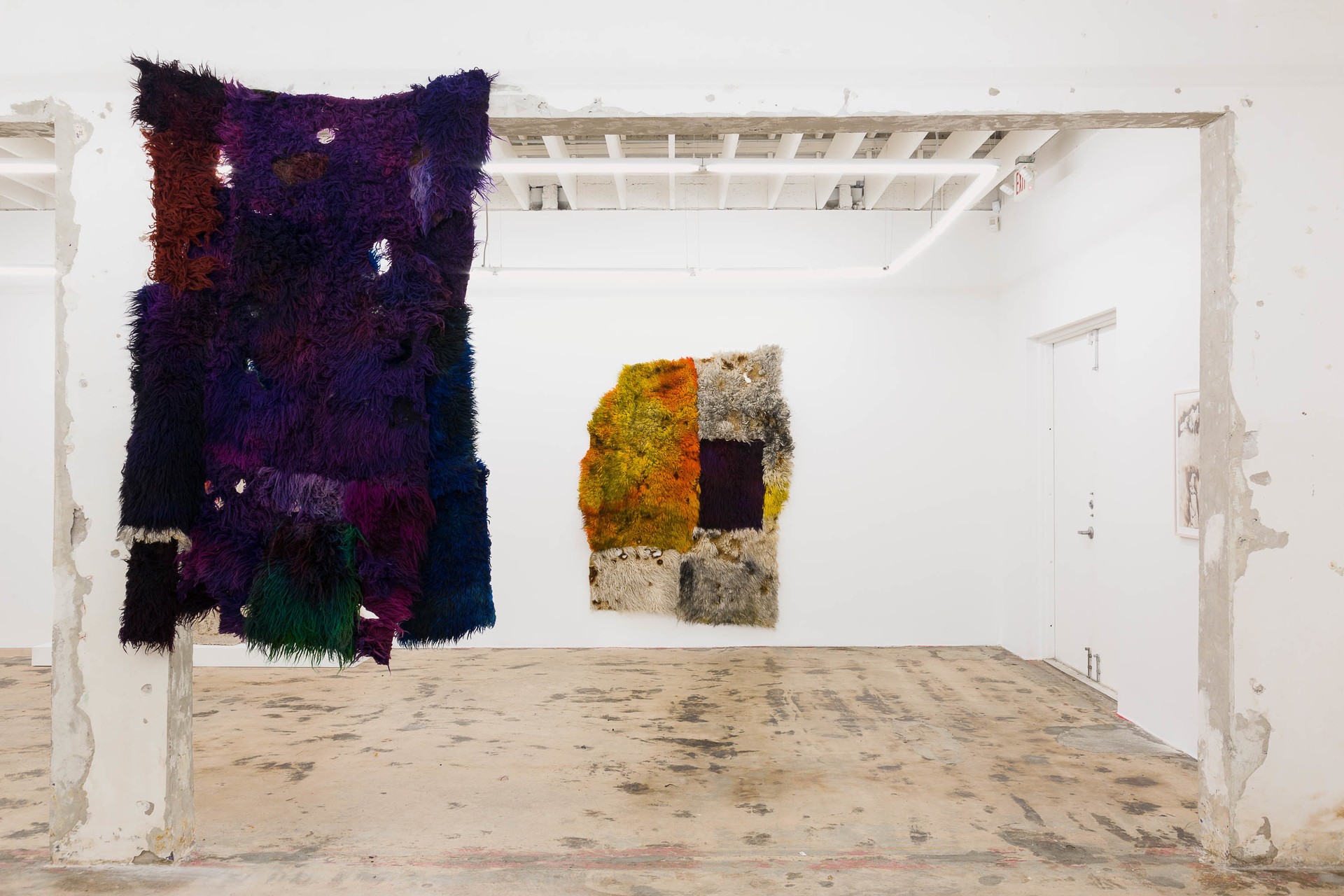 Betbeze’s work has been shown at institutions such as MOMA PS1, Musee d’Art Moderne de la Ville de Paris, The Hessel Museum at Bard College, and The Power Station, Shanghai and has been reviewed in The New York Times, The New Yorker, Artforum, Modern Painters, New York Magazine, Frieze, and The Los Angeles Times. She is a recent recipient of the Rome Prize and the 2020 recipient of the Headlands Art Center Chiaro Award.