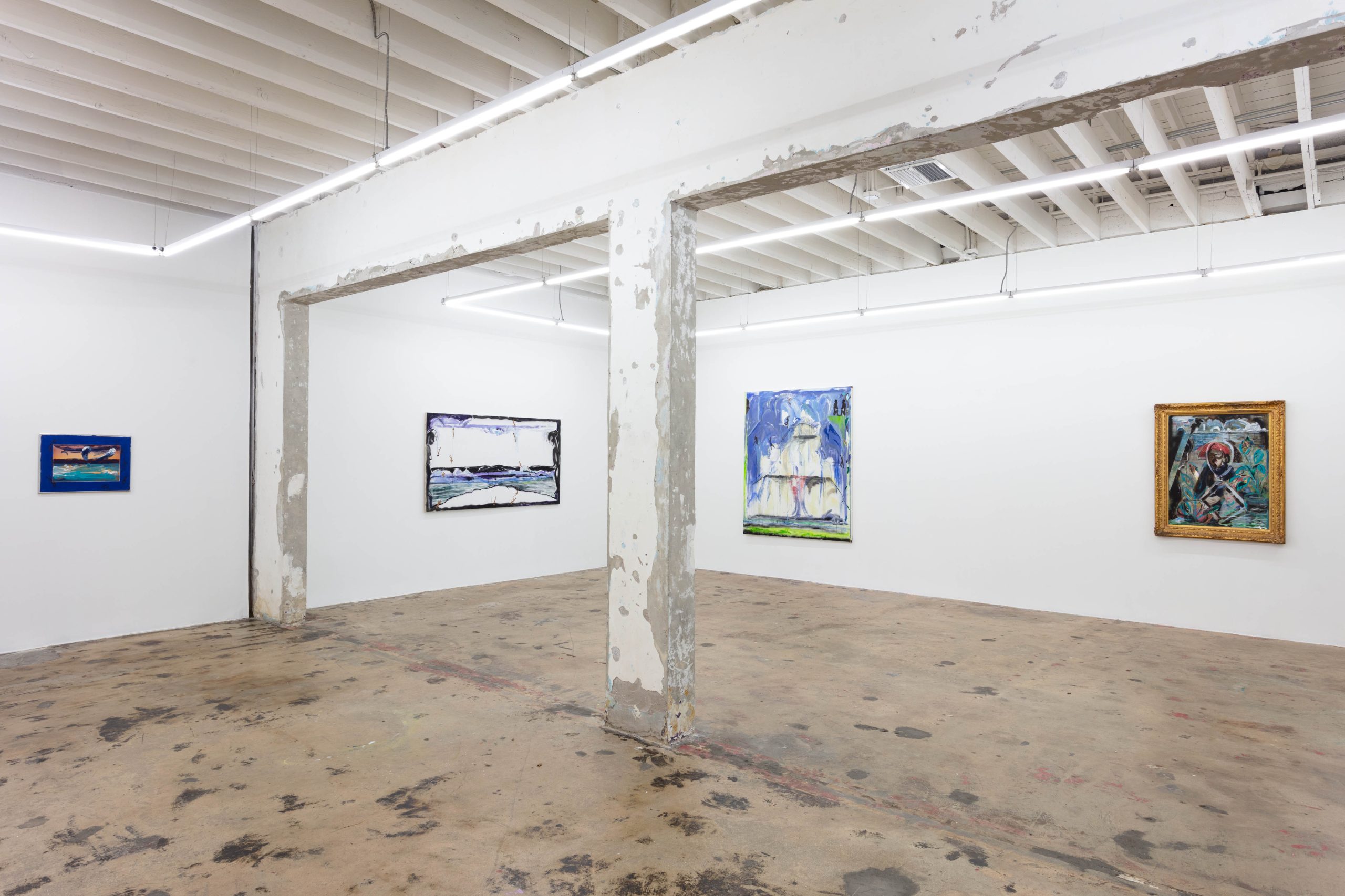 George Nelson Preston is an artist, acclaimed professor, prolific author, critic, and an honoured Akan chief in Ghana. Born in New York City in 1938, he grew up surrounded by art and music and in 1959 founded the Artist’s Studio at 48E 3rd Street, which became the center of Beat poetry. Shortly after, in 1960, he visited Cuba on assignment for Swank Magazine, and was introduced to Celia Cruz, Benny Moret, and interviewed Pablo Neruda. This would be the first of his many journeys across the Americas, Africa, and Europe.

Later, George Nelson Preston entered the Primitive and Pre-Columbian Art Program in the Department of Art History and Archaeology at Columbia University, where he earned his Masters degree in 1968 and his PhD in 1973. During this period he curated, designed, and installed the African Hall at the Brooklyn Museum, which would remain on view through 1978.

George Preston is the recipient of The Art of Alumni of CCNY 2014 Career Achievement Award, and a Former Foreign Area Fellowship recipient. In 2016, he was elected to the Pierre Verger chair of the Academia Brasileira de Belas Artes, Rio de Janeiro.

He is also the founder of the Museum of Art & Origins, located on 162nd Street in New York City, which exhibits hundreds of African artworks, Preston’s own artworks, antique family photographs, and works by other contemporary artists. He lives and works in New York City.