Jonas Mekas Let Me Introduce Myself 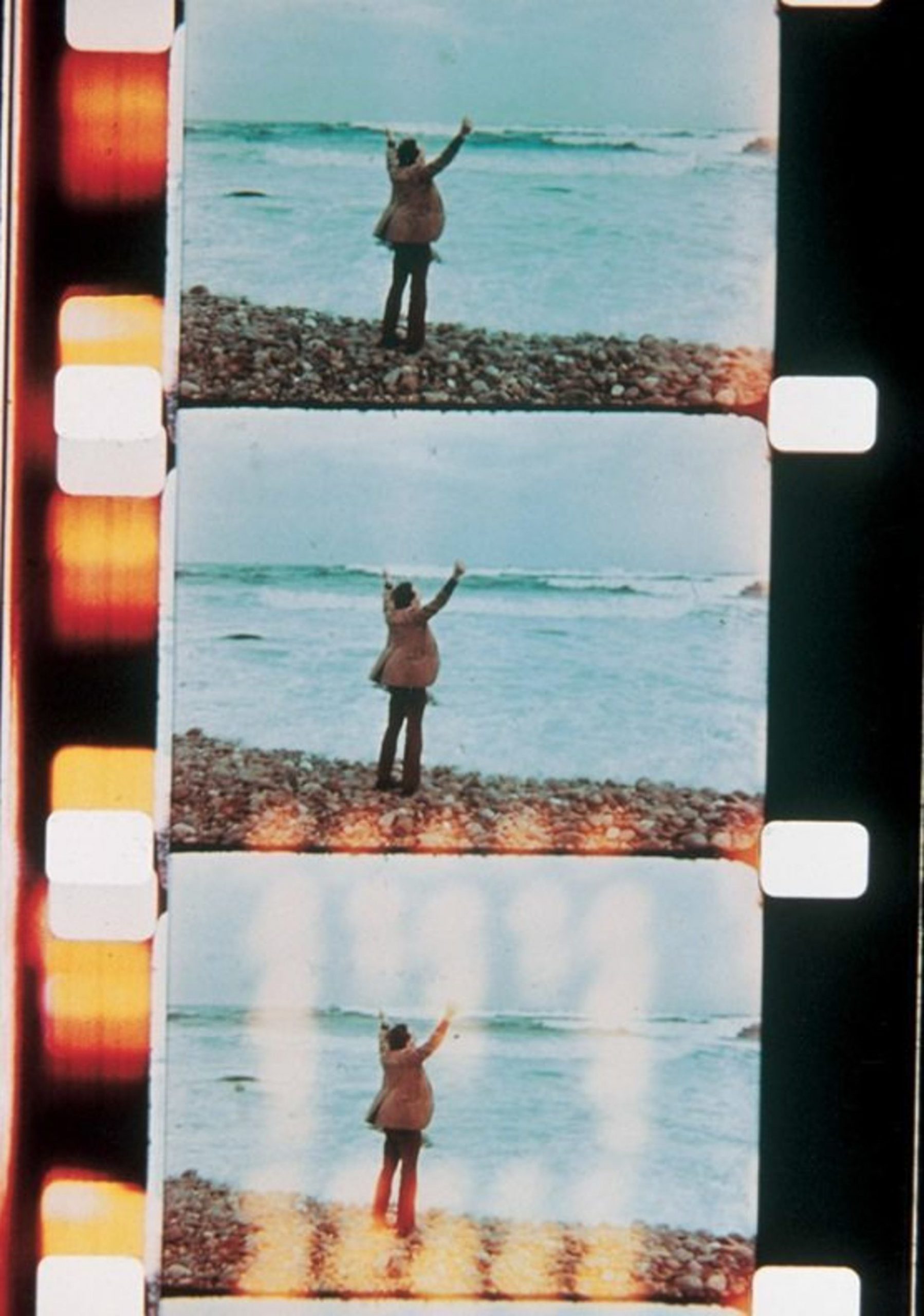 Jonas Mekas was born in Semeniskiai, Lithuania, in 1922. He lives and works in New York. After being imprisoned by the Nazis in a forced-labor camp, and a period in Belgian Displaced Person camps, Mekas studied philosophy at the University of Mainz, and immigrated to the United States in 1949. In 1964, he founded the Filmmakers Cinematheque, which grew into Anthology Film Archives, one of the world’s largest collections of avant-garde film. He directed numerous works on film and published more than 20 volumes of poetry, essays, interviews, and diaries.

He was a Guggenheim Fellowship recipient, and a member of the American Academy of Arts & Sciences. In 2013, Mekas was awarded the medal of commandeur by the Ordre des Arts et des Lettres, France. He showed at the Museum of Modern Art and MoMA PS1 (New York), the Hirshhorn Museum (Washington, D.C.), the Centre Pompidou and the Jeu de Paume (Paris), the Hermitage (St. Petersburg),and the Metropolitan Museum of Photography (Tokyo); his work has also been featured at the 51st Venice Biennale, and Documenta 11. Jonas Mekas died on January 23, 2019, in New York, NY.