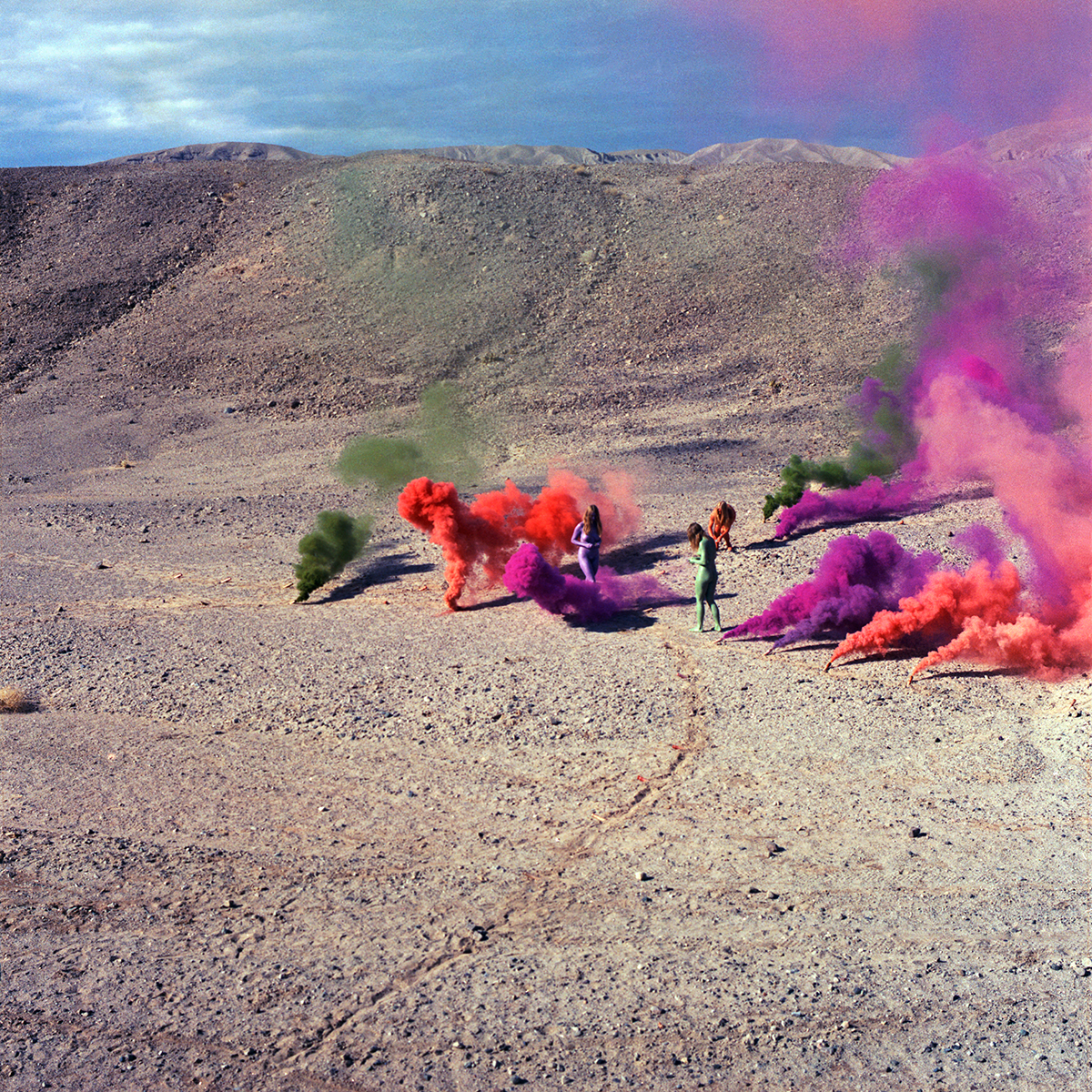 Judy Chicago (born 1939, Chicago IL) is an artist and author of fifteen books. Her most recent book, The Flowering: The Autobiography of Judy Chicago,  was published in 2021 by Thames and Hudson and includes an introduction by Gloria Steinem. Her career spans almost six decades during which time she has produced a prodigious body of art that has been exhibited all over the world. In the 1970’s, she pioneered feminist art and feminist art education in a series of programs in southern California. She is best known for her monumental, The Dinner Party, a symbolic history of women in Western Civilization executed between 1974-79. The piece has been viewed by millions of people since its creation and is now permanently housed as the centerpiece of the Elizabeth A. Sackler Center for Feminist Art at the Brooklyn Museum.

Subsequent bodies of work have addressed issues of birth and creation in the Birth Project; the construct of masculinity in PowerPlay; the horrors of genocide in the Holocaust Project which she collaborated on with her husband, photographer Donald Woodman; and most recently, mortality and humankind’s relationship to and destruction of the Earth in The End: A Meditation on Death and Extinction which debuted at the National Museum of Women in the Arts in Washington DC in 2019.

Her work is in numerous collections and her ongoing influence continues to be acknowledged worldwide. Over the course of her career Chicago has remained steadfast in her commitment to the power of art as a vehicle for intellectual transformation and social change and to women’s right to engage in the highest level of art production. As a result, she has become a symbol for people everywhere, known and respected as awn artist, writer, teacher, feminist and humanist whose work and life are models for an enlarged definition of art, an expanded role for the artist, and women’s right to freedom of expression. In 2018 she was named one of Time Magazine’s ‘100 Most Influential People’ and Artsy magazine’s ‘Most Influential Artists’. In 2019, she received the Visionary Woman award from the Museum of Contemporary Art Chicago and was an honoree at the annual Hammer Museum gala in Los Angeles. In 2020 she was honored by the Museum of Arts and Design at their annual MAD Ball. Her first career retrospective opened in August, 2021 at the de Young Museum in San Francisco.