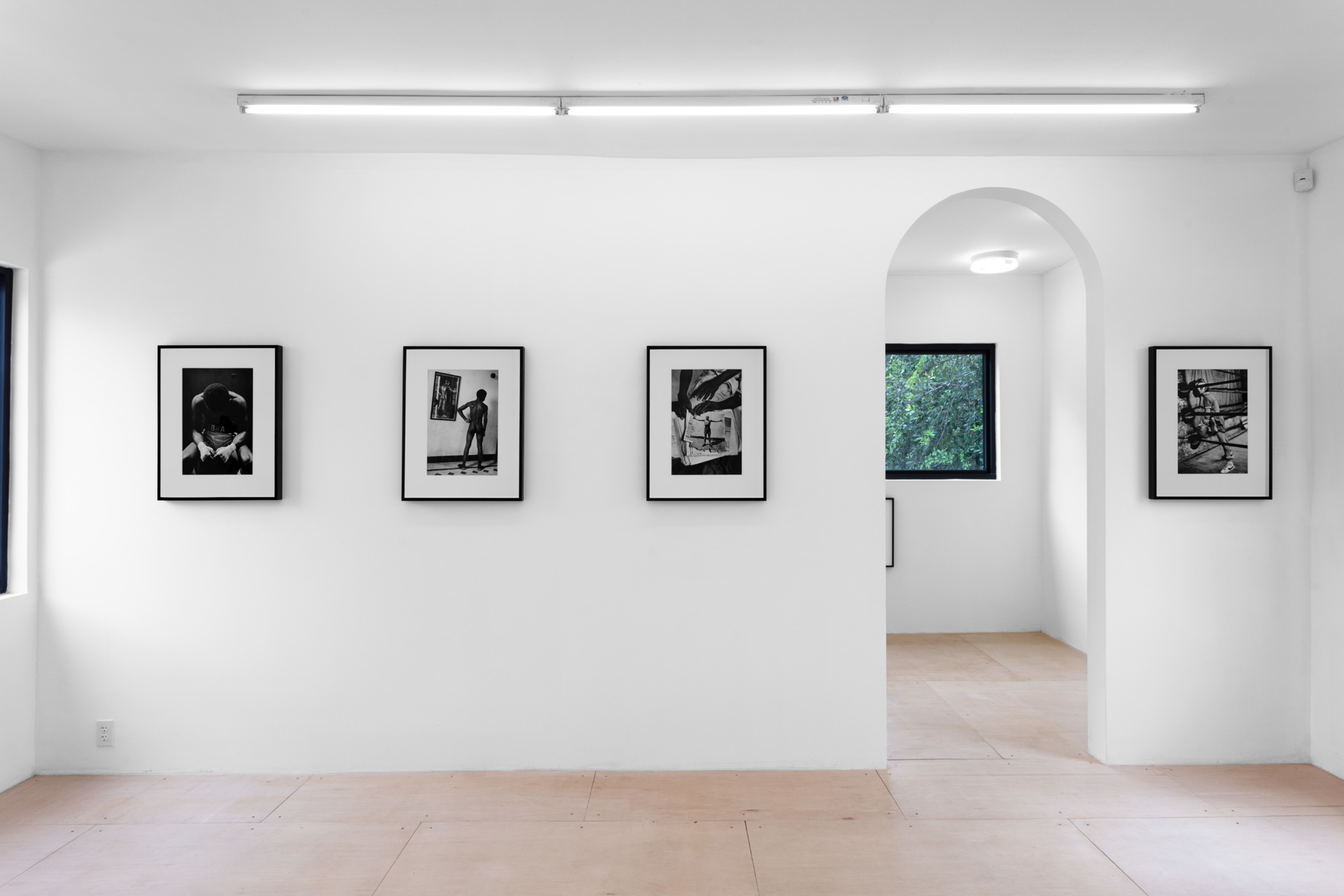 Initially a dancer in Paris, she worked with Pink Floyd and Soft Machine. Her work took her to Edinburgh for the International Dance Festival, where she met La MaMa (Ellen Stewart), who went backstage to meet her. Martine was promised a ticket to New York City to dance in La MaMa’s theater. Two years later, right after the revolution in France, Martine received a ticket to New York City from La MaMa. She arrived in the city in June of 1968 and never left.

Together with a group of jazz musicians, Martine was one of the people who collectively created the Human Arts Ensemble (a name given by Charles “Bobo” Shaw). La MaMa provided them a theater to work out of where they ran video and music workshops. They also staged various street performances.

She then moved to the South Bronx and worked collaboratively on video projects with gangs for 6 years. In 1978, this work was shown at the Whitney Museum and was then taken to Italy by Bernardo Bertolucci, where it was shown many times on Italian prime time television.

Martine is currently working on films related to dance as a form of public art. In 2018, she shot a film about New York City’s subway dancers called Getting Lite which was projected at the Hip Hop Museum in Paris in 2019 and also shown at the Urban Films Festival. More recently, she made the film True Warriors about three street dancers in Paris with a unique approach to the art form.